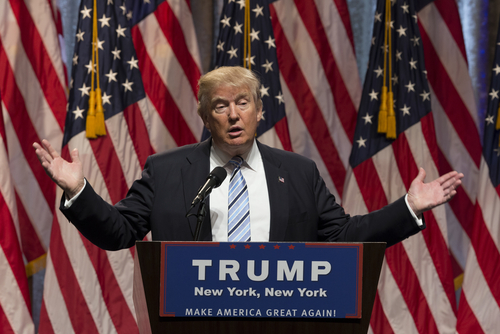 Soon after Donald Trump took office, people associated with the Chinese government invested hundreds of thousands of dollars in his re-election campaign to approach and potentially influence the new president.

This effort has achieved initial success in reaching relevant people, especially those who met with the president or top Republicans at fundraising events or internal Republican leadership meetings. This reveals how China seeks to enter American politics, gather information from American leaders, and influence policy decisions when possible.

Several of the people involved in this effort worked closely with China’s national security agencies (including organizations affiliated with the Chinese military) and informed well-known Chinese politicians about their efforts.

As a guest of a Republican official named Steele (Shawn Steel), Chinese citizens, including a man working for the Chinese central government, attended an invitation-only gathering in May 2017. Republican leaders discussed campaign strategy and other issues at the meeting.