How will the US's Hong Kong-related decision undermine Hong Kong's status as a trade hub? 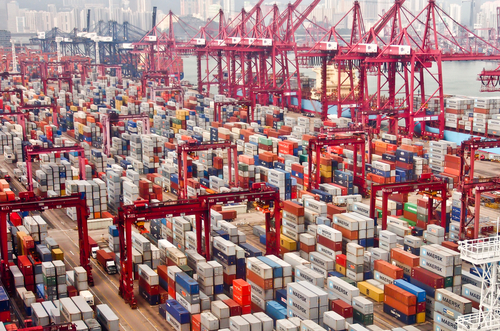 The United States’ decision to no longer recognize Hong Kong as a highly autonomous Chinese territory paved the way for Washington to adopt a series of punitive measures that may damage the status of Hong Kong’s trade and financial center.

For Hong Kong, this is about an extremely important trading partnership and access to certain key US technology export products, including sensitive products such as retractable gun sights, satellites, and computer chips.

Earlier, China bypassed the Hong Kong Legislative Council and approved a resolution that would implement the National Security Law in Hong Kong . In response, the US State Department testified to the US Congress that Hong Kong no longer has "a high degree of autonomy." Affected by this, the bilateral relationship between the United States and Hong Kong is at risk. In the past, a high degree of autonomy enabled Hong Kong to enjoy preferential trade and economic treatment, unlike the way the United States treats China. At present, US officials are pushing for sanctions against Hong Kong.