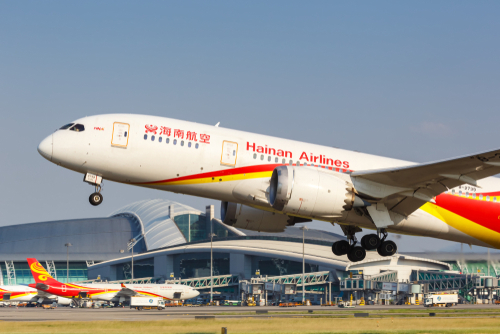 Although the Chinese economy has contracted for the first time in decades, Chinese companies are avoiding or minimizing bond defaults.

According to Wind's data, China's domestic corporate bond market is one of the world's largest markets, with a total face value of approximately US$5.1 trillion. Although there have been some breaches of contract recently, the impact of the New Crown epidemic has not triggered a bankruptcy case in China that has attracted the attention of companies like Hertz Global Holdings Inc. in the United States.

Some Chinese companies have requested bondholders to extend their repayment time, waive the right to resell bonds in advance, or switch to new securities with longer maturities.

Shandong Ruyi Technology Group, a fashion and textile group, is one of them. The group previously invested in The Lycra Co. and the British company Aquascutum.

The company said in March that holders of renminbi bonds that are about to expire have agreed to collect bond interest off-site rather than paying through Shanghai Clearing House as previously planned, and bond holders also agreed to pay interest Postponed to June. On June 1, a company with a government background said it would not invest in Ruyi Technology as planned. This may complicate Ruyi Technology's efforts to repay bondholders, and it also shows that just getting more time does not necessarily solve the financial distress of such companies.