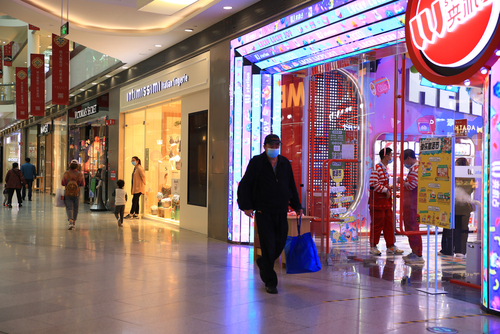 The Chinese economy, which was the first to be hit by the epidemic, improved in April, driven by the resumption of production and production, but the rise in unemployment continued to put great pressure on consumer spending.

Although the rebound in industrial added value is exciting, the Chinese economy still faces resistance, which may make Chinese policymakers more determined to introduce more stimulus measures at the National People's Congress meeting that opens on May 22.

According to data released by the National Bureau of Statistics of China on Friday, industrial added value increased by 3.9% year-on-year in April and decreased by 1.1% year-on-year in March. Economists surveyed by The Wall Street Journal predicted that Increase by 1%.

However, China ’s official unemployment rate for urban surveys in April rose to 6.0%, only slightly lower than the record 6.2% in February, and retail sales in April fell 7.5% year-on-year, slightly worse than economists ’expectations.