China hints at the United States: Crossing the "red line" may jeopardize the first-stage trade agreement 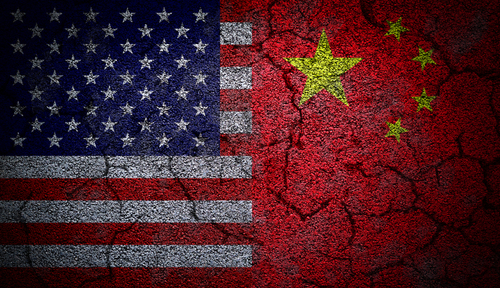 Beijing has begun to quietly send a message to Washington: US pressure on China's issue as a restricted zone may endanger China 's purchase of US agricultural products and other export commodities under the first-stage trade agreement .

Chinese leaders have accused Washington of interfering in regional affairs such as Hong Kong and Taiwan. The US Senate unanimously passed a bill last Thursday that will impose sanctions on Chinese officials, companies and banks that undermine Hong Kong’s limited autonomy. China is currently pushing for the implementation of comprehensive national security laws in Hong Kong, and Beijing regards Taiwan as part of China.

According to official reports from the Beijing side on the talks, Yang Jiechi , member of the Political Bureau of the CPC Central Committee and director of the Office of the Central Foreign Affairs Committee , mentioned these actions when he met with US Secretary of State Mike Pompeo in Hawaii last week and expressed China’s The "strong dissatisfaction" of a bill signed by US President Donald Trump last week. The bill requires sanctions against Chinese officials and entities deemed responsible for the large-scale detention of Uighur Muslims in Xinjiang, northwest China.