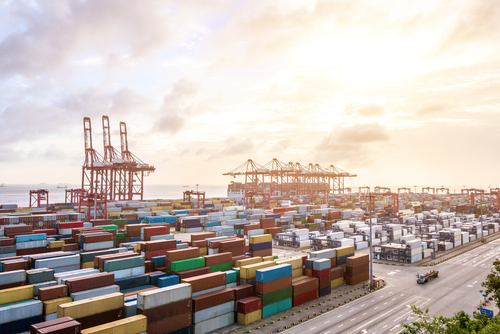 Over the years, Australia has tried to strike a balance between its diplomatic concerns about China and the importance of bilateral trade relations. Now, the two countries are in an open dispute over China's response to the new coronavirus epidemic, a sign that even in countries and regions where the economy is highly dependent on China, Beijing's efforts to expand its global influence will have counterproductive effects.

Australian government officials began to seek the support of European leaders in mid-April to investigate whether there were any mistakes that led to the pandemic in the early stages of the current crisis, which triggered a dispute between Australia and China. The Australian government hopes that global health agencies have the powers similar to weapons inspectors to enter areas where pandemics may occur in the future.

Australian Prime Minister Scott Morrision said: "Public health is above all else." He said: "We need to obtain this information, and we need to have transparency." China rejected such investigations for political motives. It is said that this will disperse the energy to fight the epidemic, but China itself seems to have slowed down the investigation of the source of the epidemic .