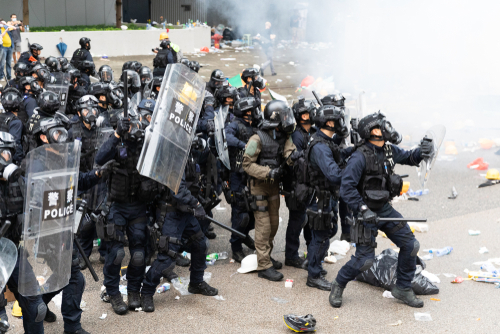 Beijing plans to give itself the key power to enforce national security laws in Hong Kong. The draft law will allow the central government to oversee the governance of subversive activities in this protest-prone city, and in some cases can directly intervene.

Chinese state media disclosed details of the proposed national security law against Hong Kong on Saturday . Opposition organizations and foreign governments, including the United States, criticized the law as a serious breach of Beijing’s promised autonomy to Hong Kong. The Standing Committee of the National People's Congress reviewed the draft security law for the first time at a three-day meeting in Beijing. The meeting closed last Saturday but did not vote on the bill.